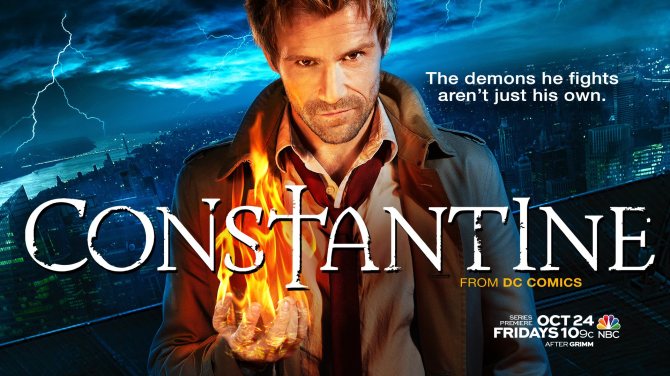 Thought I was done with TV premieres? Think again! Got two of them coming atcha this week, actually—both of them very Halloween appropriate. But I was vastly curious about this NBC adaptation of DC Comics’ Hellblazer series, so I thought I’d test the waters. Honestly, I’ve never really gotten super into the Keanu Reeves Constantine movie, so I’m not sure what drew me to this. But now that I’ve watched it, let’s talk about the premiere particulars! 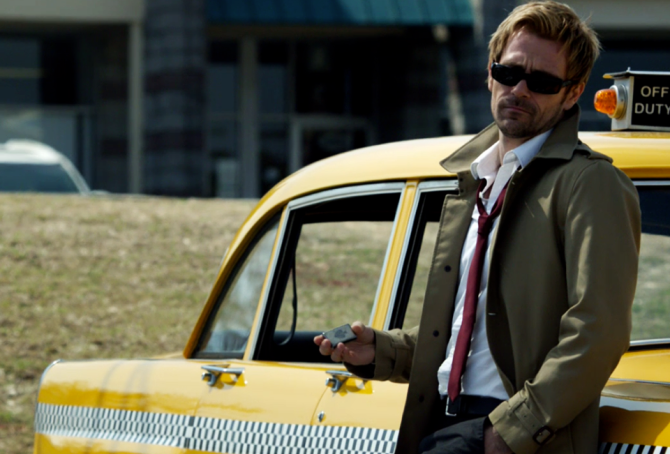 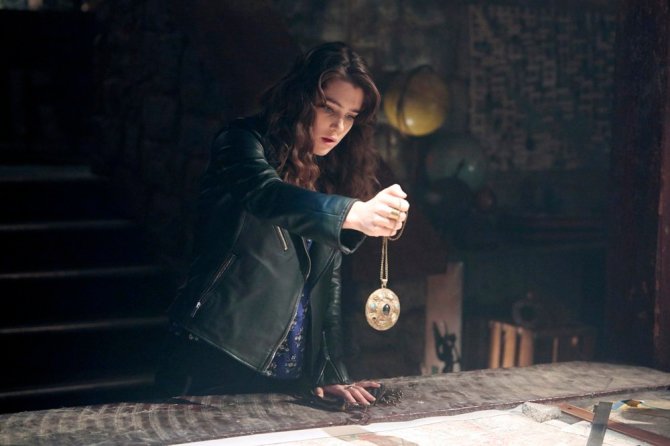 The Potential: I can see this show going places! The atmosphere, the effects, the humor, and, most importantly, the title character himself all make Constantine pretty fun. It just needs to slow down! And maybe give us a better sidekick than Liv. We’ll see what happens. If you like Supernatural, you might consider giving this a shot.