Good day, friends! Sorry for the lack of post yesterday—had a weekend away, and I got mixed up on some dates for a couple of very important upcoming reblogs, so, sadly, that left me with nada. Gonna make up for it by posting next Sunday, so look out! 😉 If I’m being completely honest, I probably could’ve scraped something together Sunday night for a Monday post…but, as evidenced by this post, I had some very, very important TV-watching to do. Y’all, Game of Thrones is back. Let’s talk about that premiere. 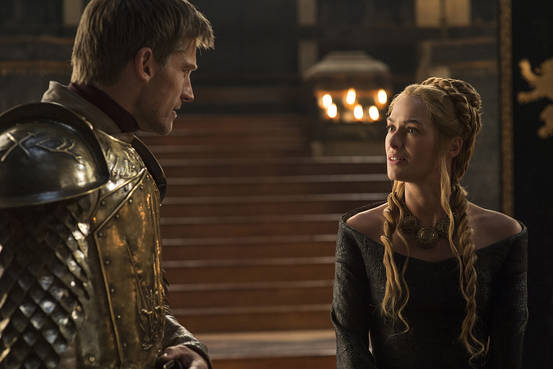 The Potential: Per usual, the potential for this season of Game of Thrones is sky-high. I don’t feel that this is the strongest first episode (for me, that honor probably goes to last season’s premiere), but there’s plenty being set up that could be veeeeery interesting as the story goes along. Also, I am terrified for each and every beloved character because the showrunners have basically said that no one is safe—not even characters that are still alive in the books. But that grim reality that anyone could go at anytime is what keeps this show so damn interesting and nerve-wracking and wonderful all at once. So bring it on, Westeros. I’ll keep my shock blanket handy.