Time for another couple of mini reviews! As you can see, this Duet is totally dedicated to sci-fi. One of these films I actually saw quite a while back, but I couldn’t muster up the energy for a full review. The other is one I’ve been meaning to see for some time because of all the positive reviews, and I finally got around to it yesterday. The latter was totally worth a trip to the theater—the former, not so much. You’ve probably already guessed which is which, but let’s break it down anyway. 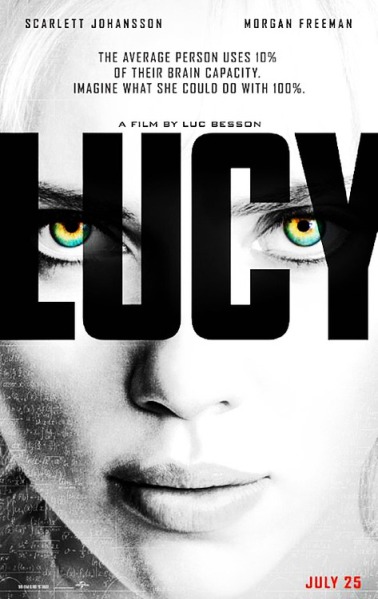 Synopsis: “A woman, accidentally caught in a dark deal, turns the tables on her captors and transforms into a merciless warrior evolved beyond human logic.” –www.imdb.com

The Staccato Version: Lucy isn’t a terrible film, and that’s almost entirely thanks to Johansson. She’s pretty much an action/sci-fi pro at this point, and her character—badass, compelling, and generally likable Lucy—is the glue holding everything together. The film has enough cool stuff in it to maybe warrant a rental for sci-fi and/or ScarJo fans, but I wouldn’t go to the theater for this one if I were you.

Dawn of the Planet of the Apes 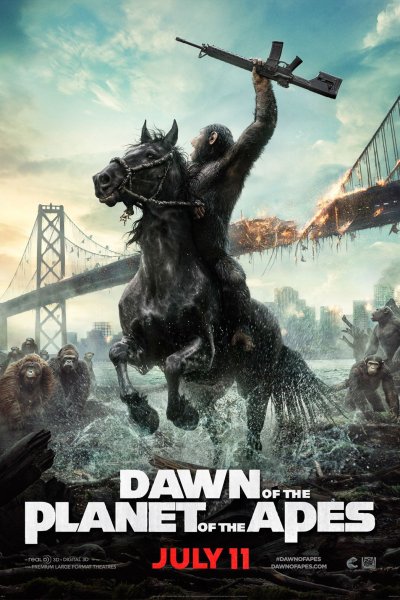 Synopsis: “In the wake of a disaster that changed the world, the growing and genetically evolving apes find themselves at a critical point with the human race.” –www.imdb.com

38 thoughts on “Duets: Lucy and Dawn of the Planet of the Apes”

Taking Women on a Bible Study Journey, One Woman at a Time