Like I was going to miss the opportunity to gush about the premiere of Game of Thrones. For a review of the first three seasons, feel free to look at this post I did awhile back. Otherwise, continue on to hear my thoughts on the first episode of HBO’s fourth season of the best fantasy drama around, Game of Thrones (and don’t worry—no spoilers). 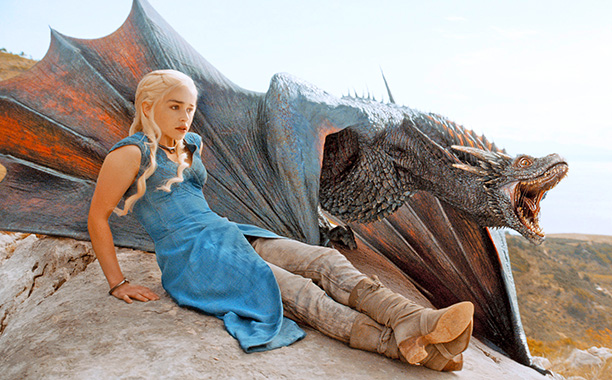 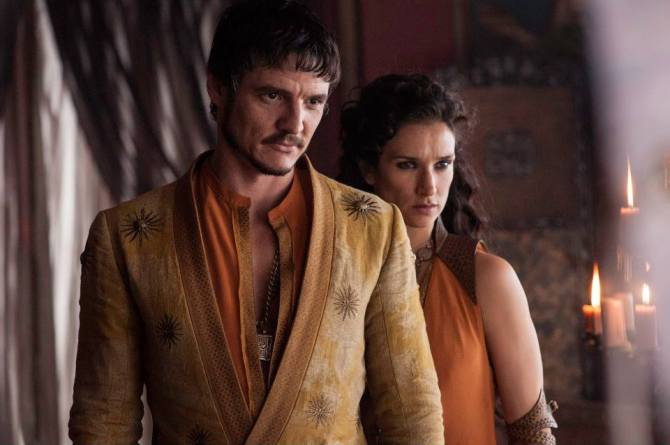 The Potential: For this show? Through the roof! This episode may not have been as action-packed or shocking as some of the episodes we were treated to last season, but I can already tell that things are gonna get pretty good. The wildlings are prepping for war, Daenerys is on the road with her army, there’s more friction between the Lannisters than ever…and, oh yeah, there’s a WEDDING on the way. Everybody knows how much George R. R. Martin loves a good wedding. So much going on, so much excitement. Game of Thrones is BACK, people!

Another guest list for April Fools coming atcha tomorrow! Also, in case you missed it over the weekend, be sure to check out Tom’s list!